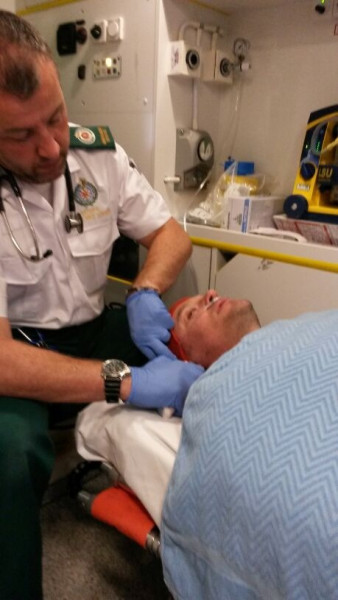 An ambulance trip later I was safely wrapped up in the St. Michael’s Hospital, where the staff were superb. The nurses wore smart pinstripe tunics, which I have not seen before and the doctors wore ill-fitting cheap budget scrubs. Unfortunately, they discovered an irregular heartbeat (Atrial Fibrillation) which forced me to spend a night in the HDU (high dependency unit). Realising where I was (big signs ‘This is a High Dependency Unit, Do Not Enter), and a visit from a priest had me worried.

Although my heart rate did revert back with 48 hours. What were the causes? Was it Atrial Fibrillation which led to difficulty breathing causing hypothermia? Many lifestyle questions were asked leading the medics to conclude that drinking the night before an open water swim in the Irish sea was a major factor and I was advised to immediately cease many of my vices. I have started tests, so far the cardiologists have discovered that I have a big heart (enlarged ventricle) and a low heart rate.

We had a family holiday planned and I discovered that I had a very capable team in my office who ensured that everything ran smoothly. The holiday was a great way to detox and focus on what is important in my life, my wife and small children, what better use for a big heart! 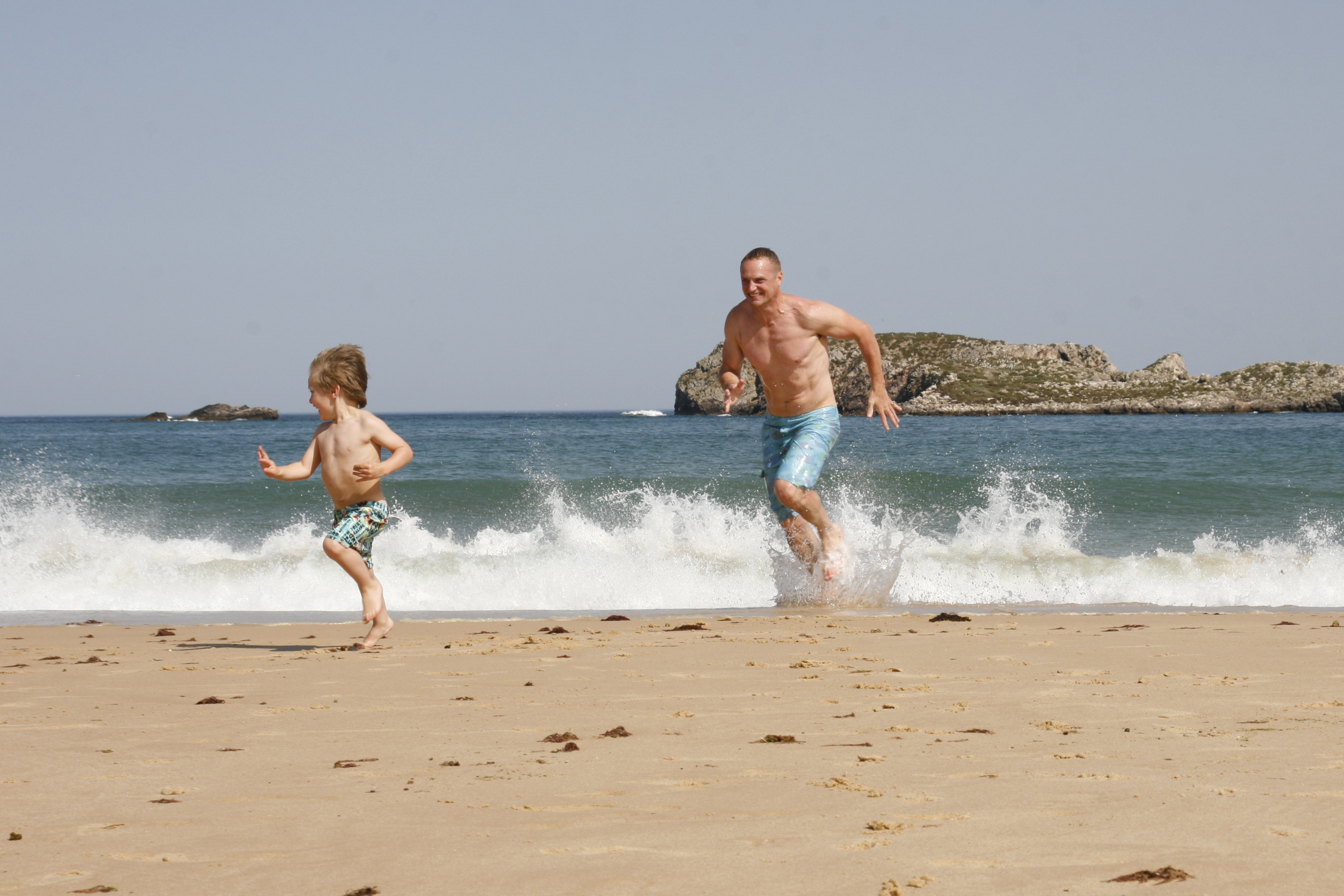